Completed in March 2019 Miestentie 2, is a student building located in Otaniemi, Espoo.
SARC Architects was responsible for the Architectural Design, with Sarlotta Narjus as the Head Designer, and Katariina Sewón the Project Architect.

The site is a joint venture built by AYY and Hoas. The building consists of a unified design between two separate blocks that are joined by a gateway roof. Miestentie 2 opened up for its residents during February-March. This project supports the growth and development of the Otaniemi area and eases the apartment shortage for students.

The buildings include beautiful brick facade detailing in varied brick colors as well as some strong graphic animal characters that are applied around the hallways. The roof that unifies the buildings has a surface of larch that will grey beautifully over time. 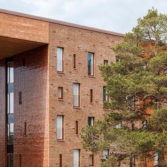 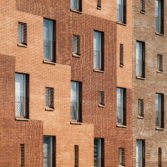 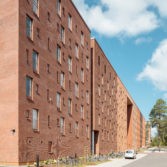 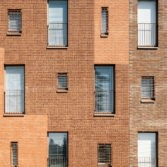 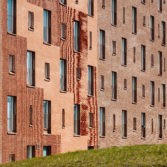 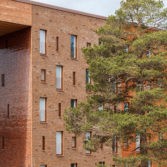 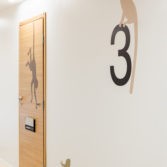 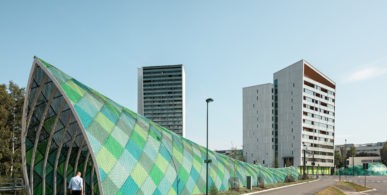